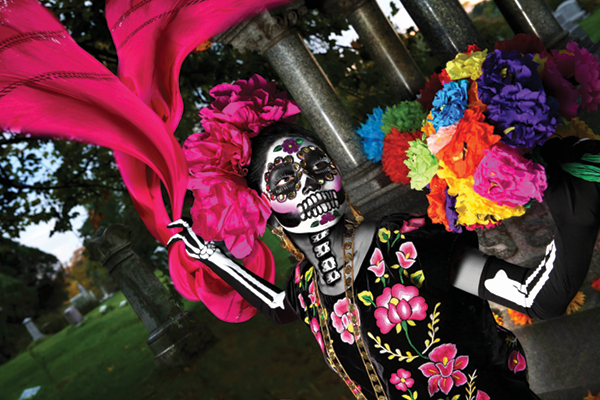 The Day of the Dead celebration has found a home in the United States and every day more Latinos leave the grieving and nostalgia behind to find a spiritual connection with their loved ones who have passed away. They all return during the 1st and 2nd of November, always faithful to the popular belief that encompasses many aspects of their “acculturation in the United States.”

Omaha has grown thanks to an immigrant community that currently showcases a strong Latino presence. This is why the city’s big celebrations slowly incorporate new traditions from its members, and such is the case of the Day of the Dead (Día de Muertos).

“This celebration is not as scary nor shocking as it seemed some years ago, but it does need to be showcased to be able to appreciate its beauty,” said David McConkie, sociologist, researcher, and professor of literature and modern languages.

Jose Garcia, of the Mexican American Historical Society of the Midlands, said death had been demonized by other communities in the United States. However, “we have been able to present to them the meaning of being able to celebrate death, generating a bit of surprise and curiosity on their end so they want to learn more about this ancient tradition that serves as a bridge between the living and the death – something that should not be confused or mixed with what happens around Halloween.

The Day of the Death originated in pre-Columbian civilizations and is a mix of the outcome of the meeting of said pueblos and the Spanish.

Nowadays it is a bit ironic to picture how grim it is to suck on a “sugar skull” with the name of a dead or alive, loved one. Serving the favorite meals of the dead with the hope that they will visit during the night to eat them might also seem a bit strange.

However, for Mexican and Latin Americans individuals this is part of their culture, deeply rooted in every aspect of their life – educational, political, literary, artistic, social, commercial and religious lives.

“This is not a ritual for death, but a way to reconnect with loved ones who have passed away, so that we can celebrate their life on earth and everything they gave us,” said Priest Liz Conner of Cristo Rey Lutheran Church, which has a celebration set for November 10 called “All Saints Day.”

“We must mention that the people who pray to the Santa Muerte are participating in an act that is outside of the Biblical context, and that said actions are not related to the Day of the Dead tradition,” she mentioned.

The police department stated that some gangs use a the wrongful worshiping of death to commit crimes, not only during dates close to the Day of the Dead but also during the rest of the year, and this means that some teenagers who are searching for an identity and to be accepted end up being recruited into said, groups, that only damage the cultural festivity of the Day of the Dead.

This is why the Gang Unit of the Omaha Police Department is constantly hard at work to inform about and prevent these acts that, according to Douglas County Department Chief Mike Jones, does not only affect Latinos.

The Day of the Dead has helped to serve as a way to showcase the cultural richness of Latino communities. On top of that, it has served as inspiration for many artists that base their work on this celebration.

Examples of these are the folkloric choreographies presented in the city by Hector Moreno, artistic director for the Xiotal and Nayare ballet, or the plastic art of visual artist Mike Giron.

It also serves as a marketing tool for businesses to increase their sales and income. On that note, Georgina Nuñez, business adviser, stated: “Given that 98% of the Latino community is Mexican, it is normal that they seek a way to extend their culture to the business aide of things and this is a valid tactic that allows them to bring to Omaha the resources and products related to this celebration, thus covering consumers’ need for said products that also remind them of their home country and their traditions.”

On the other side of the spectrum, we have Pasto Alex Nuñez, a radio announcer at Radio Luz, who explained that in the history of marketing, media and the consumerist society take advantage of any special date that can help them sell their products, without caring about the festivities.

“As a communicator, I believe that the Day of the Dead is not a proper event to be commercialized since it has a profound historical significance and we should use other tactics for selling products. However, a lack of knowledge and understanding makes us fall into consumerism.”

At the same time, he made it clear that “as someone who respects the contents of the Bible, as does my whole family, I do not partake in these celebrations but I do respect them, whether they are celebrated properly or not.”

Magdalena Garcia, director of El Museo Latino, said that there is no right way to celebrate the Day of the Dead because each part of Latin America introduces several variants of this event.

“At the museum, we try to use some of the many traditions surrounding the Day of the Dead, and we even use videos and interactive media from many locations,” she said.

She also remembered how back in 1993 the first Day of the Dead offering was presented in the city, corroborating the fear and rejection in the community from back in the day. But with a lot of hard work said reaction has been eradicated. This is why nowadays they are visited by many groups of students from all school grades who want to learn about the Pre-Hispanic way of seeing life from death.

“Luckily, it is now more common to find in Omaha items allusive to this celebration, such as the ‘Pan de Muertos’ that is always part of the offerings, like the one we have on display every year,” concluded the museographer.

Mexican Consul Jorge Espejel Montes emphasized how this is a very important date since it is an opportunity for people to maintain their cultural identity.

Even though during the acculturation process new variations for popular celebrations come to life, it’s also a fact that the essence of the Day of the Dead remains the same: to celebrate the living and the dead in a satirical and mystical event that is part of the collective soul of the immigrant community.[:] 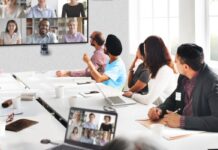 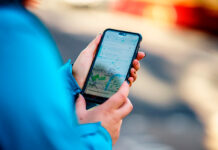