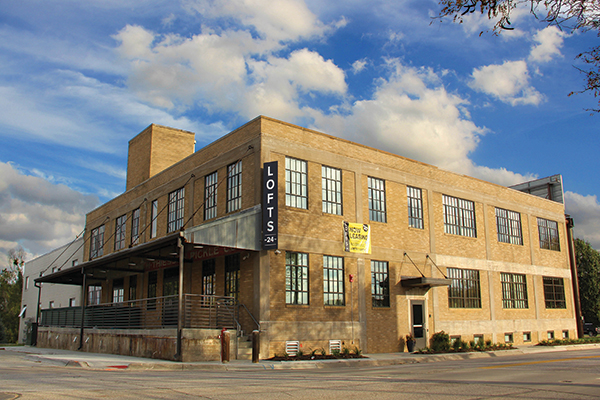 South 24th Street continues to evolve, offering housing alternatives that, along with being cozy spaces, offer a new lifestyle with vast spaces full of light. These options have a particular name: Lofts.

“This word brings us images of cosmopolitan luxury. In the 1950’s they were favored by painters, singers, and writers who were the first people to live in the huge spaces of empty factories and warehouses, as they searched for a place where they could live in and work, all at an affordable price. This was such a great option that nowadays projects of this nature are designed and built in full,” said interior designer Berenice Rodriguez.

The most recent example is located on 24 St., almost on the corner with Vinton. The name of the project? Lofts on 24.

This project evokes a great sensation of space. This was to be expected considering that these housing options were created as an industrial space which, before all the renovations, was not habitable.

According to the Lofts on 24 administrators, the building was erected back in 1933 by renowned architect Harvey C. Peterson who designed many buildings in Omaha. At first, this location was a pickle company called the H. Thiessen Pickle Company. It later became Aksarban Beef, a company that did business at this location for 30 years.

For the interior designers in charge of the current project, the challenge consisted of transforming this space into a real home for its tenants, and they managed to do so. Today they present seventeen very large apartments that no longer resemble their previous factory setting, becoming truly New York style lofts.

“This historic accommodation has been fully renovated, and it is in a great location. It offers elegant and cozy settings with European household appliances that are eco-friendly. Everything has been specially taken care of for people who value quality without having to spend too much.”

The big size of the apartments reminds us of the origin of the building, but the interior design is so good that it has changed them into spectacular and cozy homes.

According to the city of Omaha, this project has been under consideration since 2012. The property’s development was in charge of Arch Icon Development, who mentioned that the approved financing for the project was for $3.8 million.

Mayor Jean Stothert had this to say: “When I accepted the honor and privilege of becoming major, I made a commitment to using my experience and passion for public service to work non-stop so that I could deliver results. South Omaha is undergoing some interesting changes, having an effect on people in a positive way. From the demolition of unsafe structures, the rehabilitation of housing, lead abatement, erecting new buildings that are energy efficient, and improvements for having healthy housing.”

We must remember that one of Stothert’s objectives is improving housing. This can be seen by how over the last two years close to 21,000 people were welcomed as new inhabitants.

With this panorama, it isn’t hard to see why over the last few years Omaha has experienced a wave of new construction projects focusing on housing, as is the case of the new Lofts on 24.

According to real estate agent Steve Collin, “right now Omaha, Nebraska, is noted nationwide for being one of the locations with the fastest real estate growth in the country. New condominium developments are popping up all over the city, and many historical buildings in downtown and South Omaha are being turned into luxurious residences.”

There are many attractive reasons for this phenomenon, and many national publications continue to vote for Omaha in their “Top 10” places to live, study and work.

The list is quite impressive. The No. 1 spot in the Midwest for living. No. 1 in the ten best cities in the United States for technology. The third spot as the best city to live in and work at. The second best city for entertainment. The list goes on.

The change is certainly easy to see, and 24th St. is a clear example of an option for high-level housing for people looking for an option such as Lofts on 24.

On the matter of the security that must be provided to the new inhabitants, Mayor Stothert said they’re working on adding more police officers for 2017. Based on this, the goal of Police Chief Todd Schmaderer is to have 860 police officers by 2017. By doing this, they will be able to guarantee the safety and peace of its citizens.

Omaha is experiencing great levels of opportunity and progress. According to Mayor Stothert, “the people of Omaha have contributed to be able to have one of the most productive, habitable and creative cities in the country.”

Because of all of this we welcome Lofts on 24 to the architectural landscape, providing affordable housing right in the heart of the city.[:] 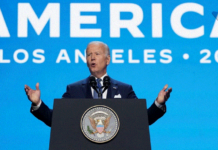