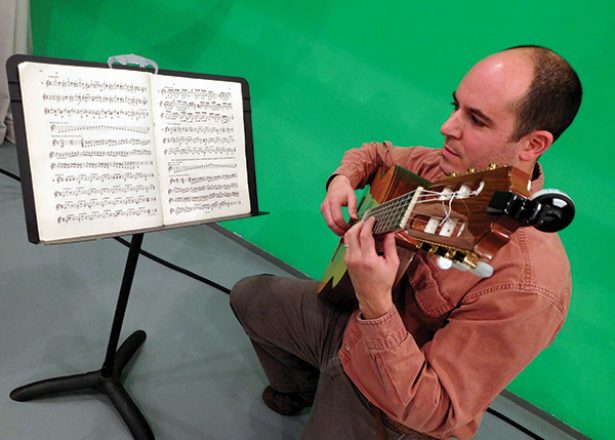 Javier Castellote skillfully performed a waltz from Italian composer Ferdinando Carulli, followed by a piece called "Torija" from master Federico Moreno Torroba, which recalled majestic Spanish castles. Both songs, carefully selected by the musician so that he could perform them before his interview, managed to achieve their goal of transporting him into a sublime world where everything is calm.

It's been two decades since his artistic career began "with some highs and lows," and he is now enjoying the presence of his first son in a new home along with his wife Amanda Castellote, who is also an artist. Both work for Project Harmony.

Even with so many things to do, Castellote confessed he feels very happy: "I believe that as years go by, responsibility also becomes a type of joy."

Originally from Bogota, Colombia, Castellote arrived in the United States 10 years ago to study at the University of Nebraska at Omaha (UNO): "My intention was to study jazz guitar, but back then they didn't have that program, so I studied classical guitar."

He later completed a Masters at Middle Tennessee State University and began to perform on stage at the College of Saint Mary and UNO in such events as the Heartland Latino Leadership Conference and the Bancroft Street Market, as well as at other venues such as the Little España restaurant.

Even though he grew up in a country that is famous around the world for musical genres such as the cumbia, Castellote acknowledged that during his teenage years he was more into rock bands who sang in English: "You leave your home to search for diamonds elsewhere, when there were diamonds right under your nose the whole time."

Back in Colombia, his first lessons with a musical instrument were from his mother, who taught music. Even though Castellote instead preferred to play basketball, he was eventually won over by the profession that at one point was the dream of his father.

Then the magic would happen, because "thanks to classical music I started to discover all the great Latin American composers and it was then that I was bewitched."

From that moment Castellote began to entertain and captivate his audience with songs that bring him closer to his roots, which he explained was a consequence of "discovering our identity through personal exploration," as well as because of "the nostalgia of being in a foreign land that pushes us to reconnect with our past which all of a sudden feels so far away."

For Castellote, who also gives private lessons, the musical preparation of students takes time and can be compared to how people train for a sports: "It is a process by which people get to know themselves. We soon realize we are too impatient, too hard on ourselves, and we see how easily we leave things behind and forget about them, as we start to focus on the simpler things in life."

Castellote considers that some parents push their kids to take on too many extracurricular activities, which sometimes keeps them from having quiet moments to practice as they play a musical instrument. Therefore, to get them interested in this art, "it is best that you play some music around the house or take them to a concert."

This is how he's getting his little boy ready by playing percussions to the beat or playing songs from Carlos Vices with his catchy vallenato. This might not have happened before because "artists can also make the mistake of becoming too narrow-minded, focusing on a single thing."

But after six years of working with Omaha Public Schools (OPS) as a bilingual liaison helping immigrant families of many nationalities, Castellote mentions how that experience "really opens your mind," raising his knowledge of and openness to other cultures as he tries to establish connections that go beyond languages. Communicating like this is something that Castellote can take to another level thanks to his position as Training Specialist at non-profit Project Harmony, where he is tasked with talking about delicate subjects such as abuse and child neglect, next to professionals in the field and with the public in general. His presentations have been very well received, especially the ones in Spanish he gave to parents who visited the offices of the Mexican Consulate and other local agencies.

One of the goals is to combine his skill as a musician with his classes because he is convinced that "music can help people overcome negative moments and issues.”

"Art gives you the chance to be introspective, to reflection things. You can observe the outside world to then meditate on what you are doing, and you suddenly look for a way to communicate all of it,” concluded Castellote. 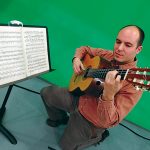 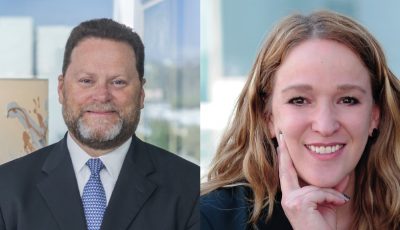 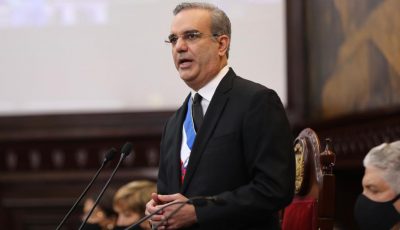 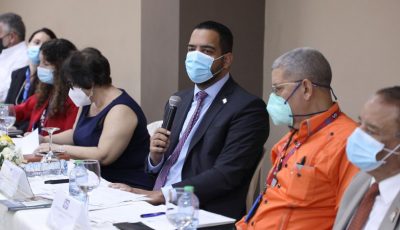 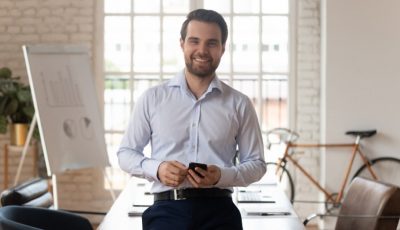 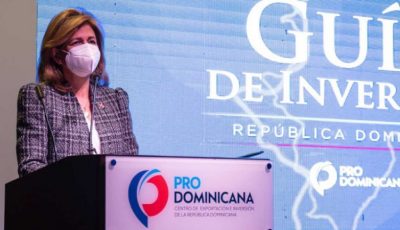 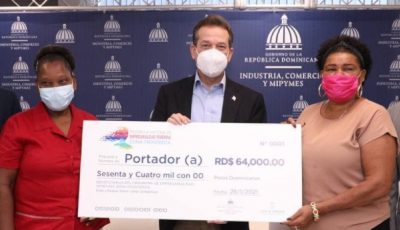 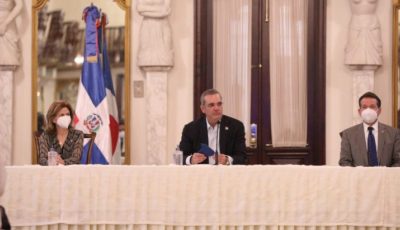 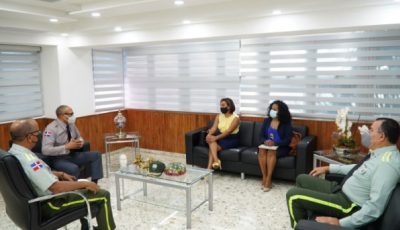 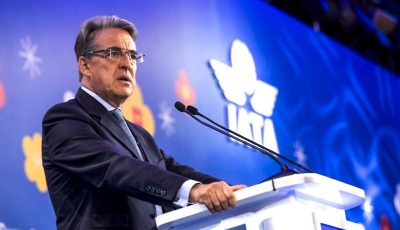