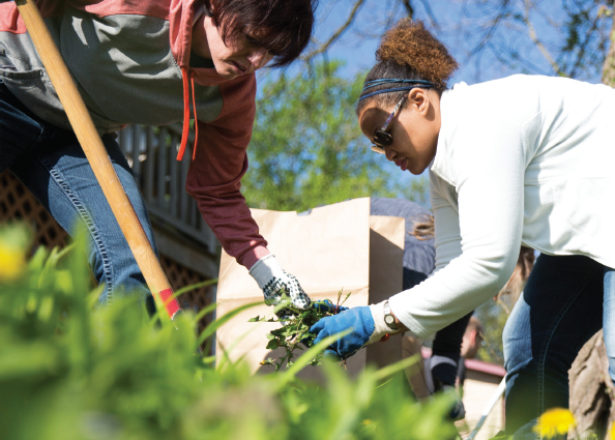 May is a great month for giving back to the community and Keep Omaha Beautiful has no shortage of opportunities for you to accomplish this.

You may or may not know that Keep Omaha Beautiful has been around for 60 years and has been focused on three key areas over that timeframe: litter reduction and prevention, community beautification and environmental education. And last year, the group worked with about 4,000 volunteers.

“Our mission is to educate and inspire environmental and community stewardship. All of our programs and services fall into those three key areas in terms of service and volunteer programs,” said Chris Stratman, Executive Director for KOB.

The Helping Hands program works with residents of Omaha who are elderly and/or have a variety of disabilities and are also financially challenged, to provide them basic lawn maintenance.

“We do this all over the city. Volunteers come in and spend an hour or two or sometimes a whole day and do things like trim trees, clean up the grounds, cut the grass or pick up litter,” said Stratman.

He said it’s an extremely popular program and that KOB has lots of volunteers who contact them wanting to help out. But Stratman said they could always use more.

Keep Omaha Beautiful runs its Adopt a Park program in conjunction with the City of Omaha. With approximately 260 parks in Omaha, volunteers can select particular parks they want to work in and do basic litter cleanup in those areas once a month.

But, as Stratman explained, there’s more to it than just picking up garbage, “They’re also the eyes and ears of the park. If they see something damaged, they report it to us and we pass it on to the city so they (the city) can get those items fixed.”

He explained sometimes Keep Omaha Beautiful will mobilize volunteers to mulch, paint benches or do very basic repairs in the park.

A variety of groups help KOB in the parks including organizations that serve youths or adults with different disabilities such as Encor, Crossroads of Western Iowa and Development Services of Nebraska. Stratman said working with individuals who have cognitive or physical disabilities, gives these individuals the experience of giving back. And picking up litter can be scaled to people’s abilities.

Right now, KOB has just under 40 partners who have adopted parks.

For his part, Stratman is excited to see high schools getting involved in the effort. Recently, a National Honor Society group out of South Omaha High School who had community service requirements to fill, reached out to KOB and volunteered to do some community cleanup work.

“The students identified some issues surrounding the school and neighborhoods around it and organized twice a week cleanups for several weeks throughout the spring,” he said.

Some of these students went above and beyond and organized cleanups outside of their service hour requirements in different areas throughout South Omaha as well.

“It’s empowering to see these students really engaging in this and taking pride in this and wanting to maintain a clean environment,” said Stratman.

Ana Perez, a senior at South Omaha High School and member of the National Honor Society, was one of the students who decided to coordinate her own cleanups in addition to the service hours she spent with KOB.

She explained why she decided to get involved after participating in an event with Keep Omaha Beautiful last year, “It has always made me upset to see trash lying on the streets, and no one picking it up, but it has also made me upset to see recycling being thrown away. I have been actively interested in making a positive impact in my community, and when I heard of Keep Omaha Beautiful, it made me love their mission to improve the city's aesthetic look even more, but I didn't want to do it alone.”

So far, Perez has organized five cleanups and expected to have close to 20 in April. She said she has cleaned in little parks and the streets of South Omaha because, most of the time, these streets go unnoticed.

“Even if no one litters, trash is blown from everywhere and few people pick up the messes that others make,” she said.

Perez said she organizes cleanups because it makes her feel good when there is no trash lying around.

“Our city loses value when there are random piles of trash in the alley and weird smells coming out of the drainage. There are imminent problems that can occur when trash goes from the streets to our water,” said Perez.

About 35 years ago, the city initiated its Spring Clean Up. Stratman said Keep Omaha Beautiful has been involved since the very beginning and helps organize and promote the event as well as work on logistics with neighborhood associations.

The Spring Clean Up is held multiple Saturdays throughout the spring. It began on Earth Day and runs through May 20th from 9-2 each Saturday.

“It provides residents with the opportunity to appropriately dispose of or recycle bulky, large items that they can’t put out for curbside recycling or trash. This includes things like a ripped up old mattress, a broken chair or old tires,” Stratman said.

The clean up sites rotate throughout different sections of the city but residents can go to any of them they want. The event helps provide a proactive way for people to get rid of unwanted items rather than dumping them illegally.

Stratman is excited that this year the city has expanded the hours for Under the Sink on Spring Clean Up Saturdays, and is open from 9-4. Since residents cannot get rid of household hazardous waste like paints or cleaning chemicals at the Spring Clean Up, many don’t know what they should do with them. That’s where Under the Sink comes in.

“Under the Sink recycles almost 99% of stuff that comes in there or they find a beneficial reuse for it plus, it’s free to Douglas and Sarpy county residents,” said Stratman.

When Stratman started at KOB, part of his job was to identify areas where he could move the organization forward so they are addressing the more serious community needs out there aside from just cleaning up litter.

After going through a strategic planning process last year, he explained KOB has a better vision in terms of what they want to achieve and address in the city and what they are trying to develop in terms of their programs. And he said they’re excited about the future from a programmatic perspective.

“We received a private grant to work with the city and help replant trees in response to the arrival of the Emerald Ash Borer. Whereas the city is proactively cutting down trees (all ash trees will be afflicted with EAB in the next 5-10 years in Omaha), we are replanting. It’s not necessarily a one to one ratio but we are doing our best,” he said.

KOB also recently received a grant that will allow them to help expand glass recycling with the city. With the money, Stratman said KOB will purchase three new containers that will be placed at new drop-off sites.

“I’m trying to push the organization to be more about sustainability rather than just beautification. We need to promote environmental stewardship throughout the city including the schools. We want to help change behaviors so we can help people realize the value of our natural and urban environments,” he said.

Wasteline.org/cleanup (For Spring Clean Up info)

I’m trying to push the organization to be more about sustainability rather than just beautification. We need to promote environmental stewardship throughout the city including the schools. We want to help change behaviors so we can help people realize the value of our natural and urban environments,” he said. 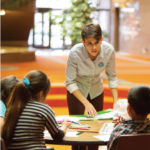 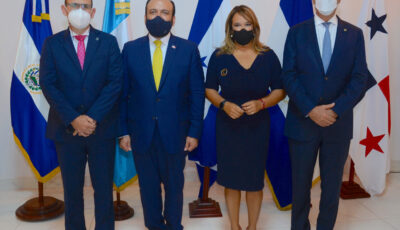 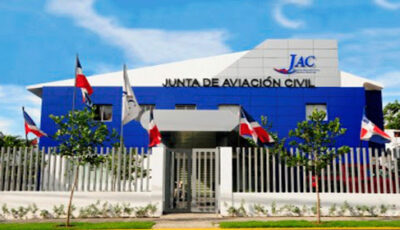 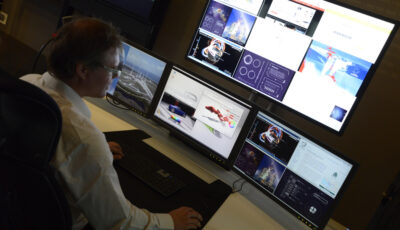 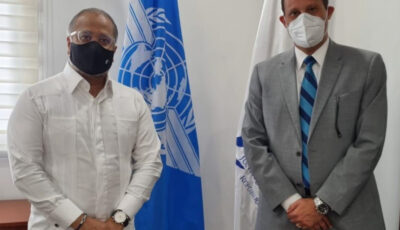 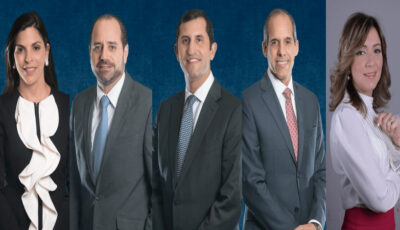 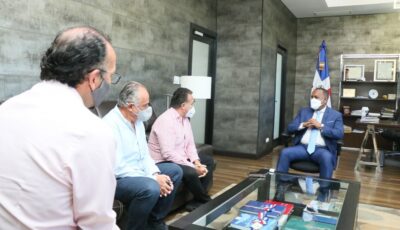 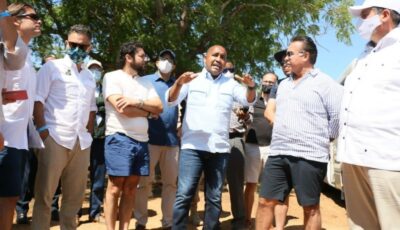 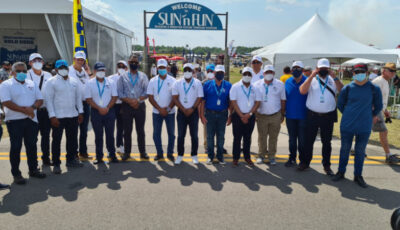 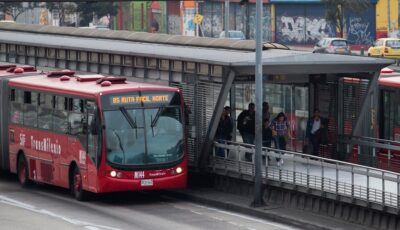