Last year Nebraska resettled more refugees per capita than any other state. In the weeks following President Trump’s executive order halting immigration and refugees to the U.S., NET News visited a few of the groups in Lincoln that work to help refugees settle in to life in Nebraska.

Ariana Brocious from NET News reported on February 15 about how Nebraska has been a top refugee resettlement location for years, welcoming more than 7,000 refugees since 2010, and many of them have come from countries on the list banned by President Trump’s executive order.

For the complete article “Nebraska Groups Help Refugees Settle In To The Good Life” go to netnebraska. org/news. 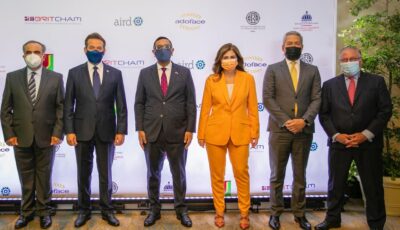 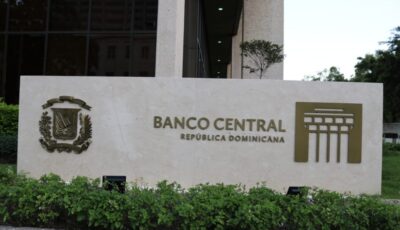 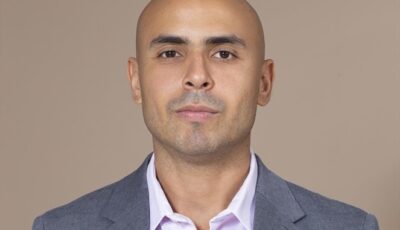 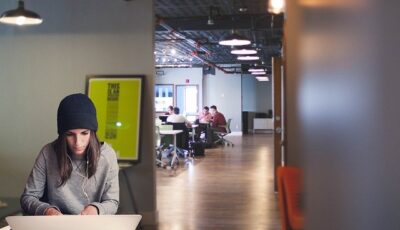 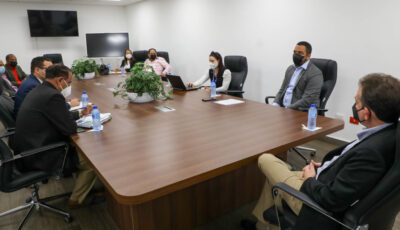 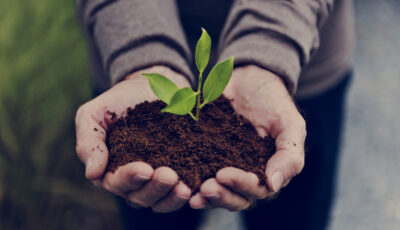 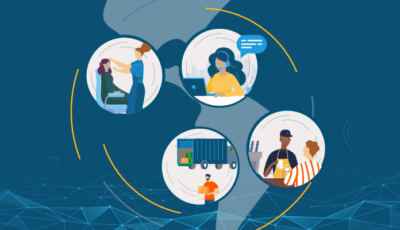 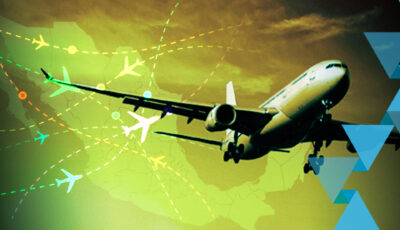 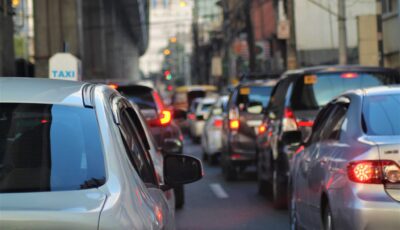