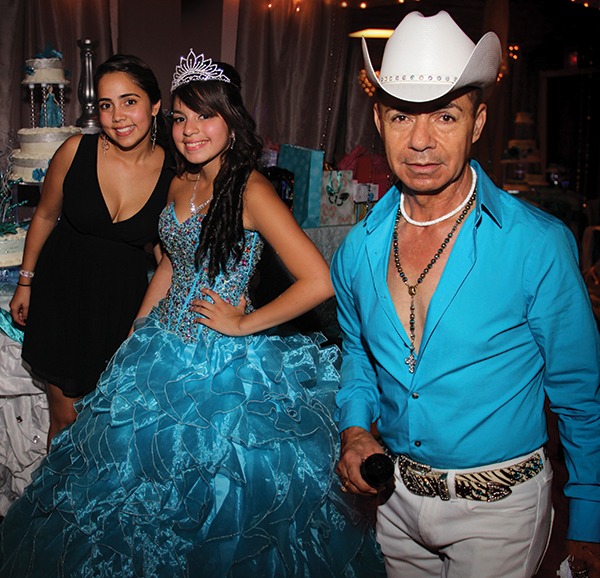 The birthday party when a girl turns 15 years old has been a special tradition that mostly applies to Latin American countries. Many months of anxiety and planning are part of the life of both the little girls who symbolically begin their journey towards womanhood and of the parents who spare no expense to make it a great Quinceañera.

It is a very Catholic tradition, although it is also celebrated in non-Catholic churches. This does not mean that girls are ready to be married, as some people mistakenly believe. This has to do with presenting the girls to society as they start to become women.

In Omaha, the first Quinceañera at Our Lady of Guadalupe was celebrated back in 1978 as Delia Flores Herrera enjoyed a party for her fifteenth birthday. According to her relatives, the then priest said these words during the Sunday mass: “I want to ask the few Latinos and Mexicans gathered here, as well as all of you, to allow me to offer a Quinceaños mass. Let’s give a round of applause to our first Quinceañera because this is something that has never happened in our city until today as we welcome this young Mexican girl from Jalisco.”

The most important part of this celebration is the religious acts, followed by the reception, the banquet, and the dance. The moment that all guests are waiting for is the official presentation of the birthday girl, which follows a protocol that includes a dance or waltz.

Lorenzo Herrera, known as “Lencho,” was the first choreographer in the city. Nowadays he continues to prepare young girls who will soon become Quinceañeras. He’s been doing this for over 38 years which has allowed him to work on over 2,000 celebrations. Considering that each waltz includes at least three choreographies, Lencho has worked on over 6,000 choreographies during his career.

“I was born and raised in a humble town called Tenamastran, in Jalisco, with streets that have no pavement. I was always an artist, even when little – I was singing back when I was three years old. At school, the principal would take me to festivals or town parties, but what had the biggest impact on me was when my aunts took me to church one day, and I saw a Quinceañera. From that moment I looked for more and I would go and go out of my way to see them dance.”

In the U.S., the Quinceañera celebration has merged cultural pride with by big spending, thus evolving from a private religious ritual to become a regal celebration that can sometimes even cost more than a wedding.

Local businesses have their eye set on the growing Latino population in the U.S., with a special focus on the Quinceañera celebration.

Mabel Franco And her husband have decided to celebrate their daughter’s birthday. Their estimated budget: $30,000.

Families with a limited income such as the Franco save for many years so that they can have a big party, and they usually ask for contributions from godfathers and family members.

“Things have changed, but this tradition remains the same from generation to generation,” said Lencho. “What matters is seeing the Quinceañera arrive with her father as he takes her to the center of the room so that she can sit in the special chair where she’ll be crowned. After that, she will get to wear her first high heel shoes, and she will receive her last doll to symbolize her growing up.”

After this, the Quinceañera will have her first dance with her father and with her godparents. She will then dance the waltz along with her court of honor which includes her friends and/or relatives.

“People then fill their cups with champagne so that everyone can toast to the happiness of the Quinceañera, who will then change her outfit to present her guests with a surprise dance. After this, everyone is welcomed to the dance floor.”

Nowadays some girls prefer to ask their parents for a car or a trip instead of a Quinceañera celebration, but this only happens in a few cases.

This tradition is still very much alive in great part thanks to people like Lencho who uses all of his experience and memories to do the celebration justice so that each component of this party that knows no borders, an event that brings families together and which is part of Latino culture.

“I want to thank everyone who seeks my services because you have made me become a better person. I wish I were younger so that I could go even further, but today I’m a very happy and satisfied adult because I was the first person in Omaha to do this. I won’t say I’m number one since that title belongs to the one up there [God]. Once again, thanks for everything. I trust that new generations will keep the Quinceañera tradition going strong for many years to come,” concluded Lorenzo “Lencho” Herrara.[:] 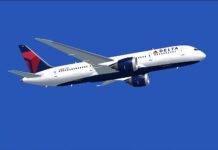